Good evening Scotland Family & Friends, It is with sadness that I inform you of the passing of Mabel Ray Sanner ’60 who passed away Tuesday, April 12. Mabel was from Cheltenham. She was in Beauty Culture, played Hockey and was a Cheerleader. Mabel’s brother Robert ’65 and sisters Pearl Ray Adams ’66 & Shirley Ray Hess ’63 also attend Scotland. Mabel was predeceased by Shirley. Her obituary follows.

Thank you for keeping Mabel’s entire family in your thoughts and prayers during the difficult time.

If you would like to send a card of condolences please send me an email – I will provide addresses.

Thank you Robert Ray for sharing this sad news with us.

Mabel Irene Sanner, 74, of Mt Pleasant, died at 12:22 AM, Tuesday, April 12, 2016 at home. She was born June 28, 1941 in Whitsett, a daughter of the late Robert and Sarah (Strothers) Ray. Mabel graduated from Scotland School for Veterans Children in 1960. Her life long career was being a wonderful wife, mother, and friend. Mabel enjoyed bowling, crocheting, baking, reading, working puzzles, watching television, and playing on her iPad. More than anything else, she loved spending time with and helping her family and friends. Mabel is survived by her husband of 43 years, John Wayne Sanner, her two sons, Robert F. Ray of Mt Pleasant, and Wayne E. Adams of Connellsville and wife Melissa; two daughters, Theresa M. Shipley of Uniontown, and Rose M. Thomas of Ruffsdale and husband Tom; six brothers, and two sisters: many grandchildren and great-grandchildren, and many cousins, nieces, and nephews. In addition to her parents, Mabel was predeceased by one daughter Andrea Adams, and one sister Shirley Hess. 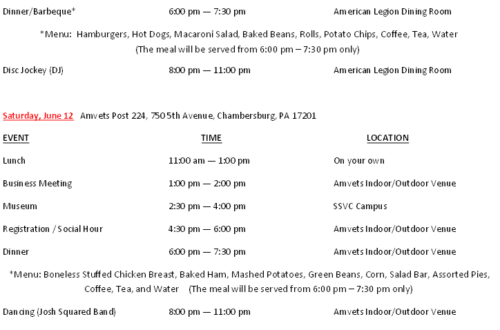